Below are  several twin (same-idea) cartoons sent by source in largest newspaper of red China, I was told the judge-board already took back the 1st winner's Golden Award  after they found this idea is quite similar to old ones (please see 3 similar ideas as below).   ◎

Fortunately, the China Times of Taiwan , just made the 1st move to print some evidences ( pic. below) for contrast. 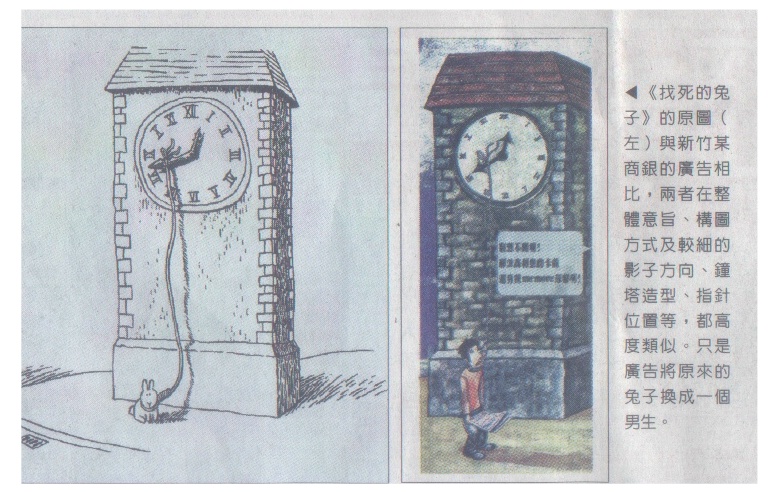 Taiwan's advertising creativity is quite lousy, however, there's no enough researches and books on this subject in Taiwan.

(1) professors didn't select good ads. as examples in their papers. (It seems to me they probably can't tell the level of creativity.  According to western books' view, you need to read a lot of ad. works, then do the judges).

By the way, I read some papers and awarded books written by mainland-Chinese professors, I feel they work very hard and try to find out the secret of creativity, they're on the right track ―  just a good beginning :  however, some holes in their arguments perhaps still can be picked .

Below are 2 awarded advertising-works "created" by graduate students of NCTU , one of the best universities in Taiwan ( a world level university too ).  I wonder why ... top IQ only created a very old idea? 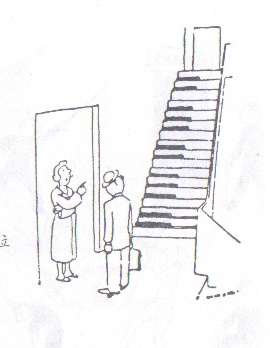 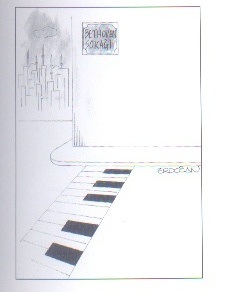 <The Journal of Advertising>  edited by National Cheng Chi University  ( owns the best Advertising dept.) applauded the jury-board of Taiwanese best ad. contest for their excellent insight into the problems .....

This paper asserts there's no any winning ad. works copied from Japanese advertisement, however, they did not mention there are winning works "copied" (suspicious, or coincident) from western advertisement - TV commercials or print advertisements.

A most famous ad. master (won best award in Europe, taught Ads. creativity course in best universities in Taiwan and Red China) mentioned something like original ideas (ads. creativity)  is not that important.

Another widely-known ad. people (a famous university teacher ) even said (via mass media) only nothing-to-do (or job-less) people are capable of having original ideas, "we are too busy........" (PS: certainly it's a lie -  obviously, there's very few witty ads. in Taiwan)

I saw a few works by them, not only are not sharp witty, but also are boring. (some Asia-Pacific judges think so too)

Some college professors may think doing scholastic research is more important and more difficult than having creative ideas.

some may think communication is more important than witty , original ideas.

some said persuasion is more important than creativity ......

In last year, I just found a large-sized graphic design in an university's web-site (their advertisement caption : proud of having master-professors, this university's evaluated as top-ranking by Taiwan's Ministry of Education) is as simple & easy as entry-level works.

What does a country look like if can't have witty, smart enough master pieces?   How can Taiwan draw world's attention once needed ?

A white paper of "Creativity in education" was released by Taiwan's government in 2002.

In 2007, a professor-dean  in NCCU said Asian students' creativity is still low.

Taiwan got enough laws, but not applied very well to bad advertisements (some ads led to consumer's death, reported by most popular newspaper  ).

Few book in Taiwan instructs the secrets of creativity. (not knowledge in Design)

Some book by top professor only draw an outline.

Some scholastic books by top professors use inappropriate examples or  teach "run amuck" creativity, instead of methods for lateral associative thinking, observation , untrammeled imagination, go against the grain, question the unquestioned, etc.

The 1st sec. in the 1st chapter of a famous book, <Creative Strategy in Advertising> (by A. Jewler, phD.), mentions our creativity 're squashed by our teachers, parents, employers,....we're taught conformity is good .....  if you don't, you will be considered a s a pest, may receive a verbal lashing or others, less blunt reminders, even get passed over a promotion.

An influential newspaper in Taiwan reported (translation of some western book)  there's no difference in creativity performance between people with IQ > 120, however, higher IQ persons have more creative ideas, for those people IQ < 120 .

The China Times expressed Creativity's something to do with Taiwanese character .........,

Psychologists and experts said creative people are open-minded by nature,  they like novelty, has rich associative imagination, can think fluently,  respond to new situation with flexibility, innovation , precision, etc

Taiwan is.... probably like a copy machine, since an evening news of Taiwan's major news system (5/5/2004) said "it copies everything".   Taiwanese self-respect is quite behind according to a survey report in 2006, surely Taiwanese need to improve this.

Many ad. books in the world, like <Approaches to Ad Creativity>by Dr. Wang G. in red China, instructs right methods to creativity.

However,  some books by Taiwan's SHU professor  teach tricky ways to students, like "cross-border" ads. -  to mix advertisements with news or ...... so that readers will see the ad. any way un-expectedly ...  those ad people probably only concern about money.

Many youngsters/students don't work hard and/or don't have design talents.

Long In-tai's articles printed in both Taiwan and Red China in 2008 stated that creativity needs an environment that is free, democratic, and people with independent personality .    However, Government's officials usually don't like extra risk for their adm.......

Taiwan's some scholar papers express that Taiwan currently doesn't have that kind of environment for creativity.